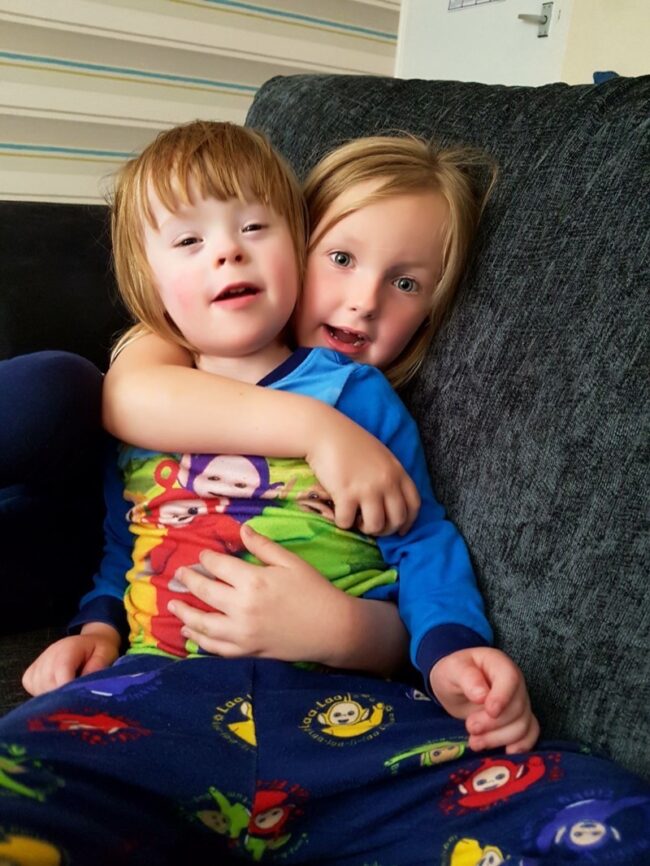 An Oldham couple who saw their son nearly give up on life before being given a life- saving heart operation have heaped praise on Lagan’s Foundation.

Lagan’s Foundation – has been helping poorly children and their parents ever since Lagan passed, including effervescent Hollinwood eight-year-old, Alex Shurba.

In fact, mum Karen was so impressed by the respite care and loving friendship her family received, that she decided to quit a career in corporate human resources and help coordinate the support we provide. 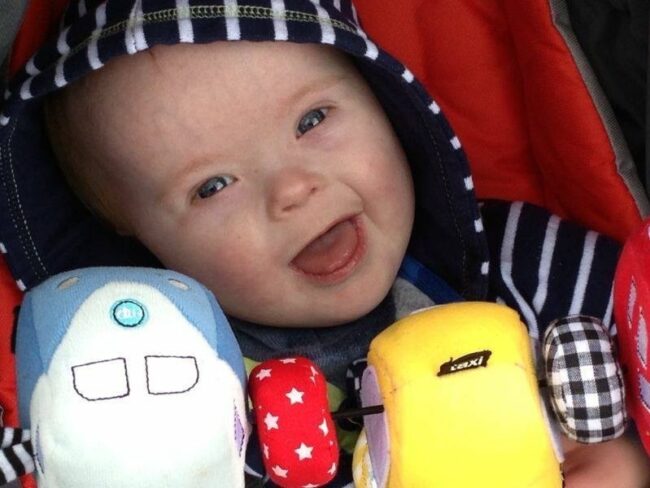 From before birth, Alex’s parents Mark and Karen were aware that their son had Down’s Syndrome, but the trials that awaited them upon leaving hospital were life-changing – and occasionally devastating.

Just one out of Alex’s four heart ventricles was working and in order for him to have surgery, he had to feed and grow.

Karen said: “From the minute he was born, Alex’s heart was failing he wouldn’t feed properly, and everything was a blur as we struggled from one feed to the next. Even when consultants fitted him with a NG tube he would sneeze, and it would come out.”

One night Karen noticed Alex was crying, which is something he would never do. She continued: “Mark took him for a ride around the M60, but he wouldn’t stop. “In what seemed like no time he was having an eight-hour heart operation at Alder Hey (hospital in Liverpool). A couple of days later I went onto the ward and he was surrounded by nurses and he looked like he had given up.”

Karen, whose family hail from Northern Ireland, recalled meeting two of Lagan’s carers at a charity function and decided to ask for their help, it proved to be a pivotal step forward. Even though the charity was still in its infancy back then, we were able to provide a carer for two hours per week with whom they soon built a strong friendship.

Karen revealed: “One time I asked her not to come and she still turned up. She knew that when you refuse help that is actually when you need it most.”

Even the fact that Alex had chronic reflux and regurgitated his feeds failed to cause a fluster – as his carer christened him, “Custard boy!”, due to the smell of the feed. 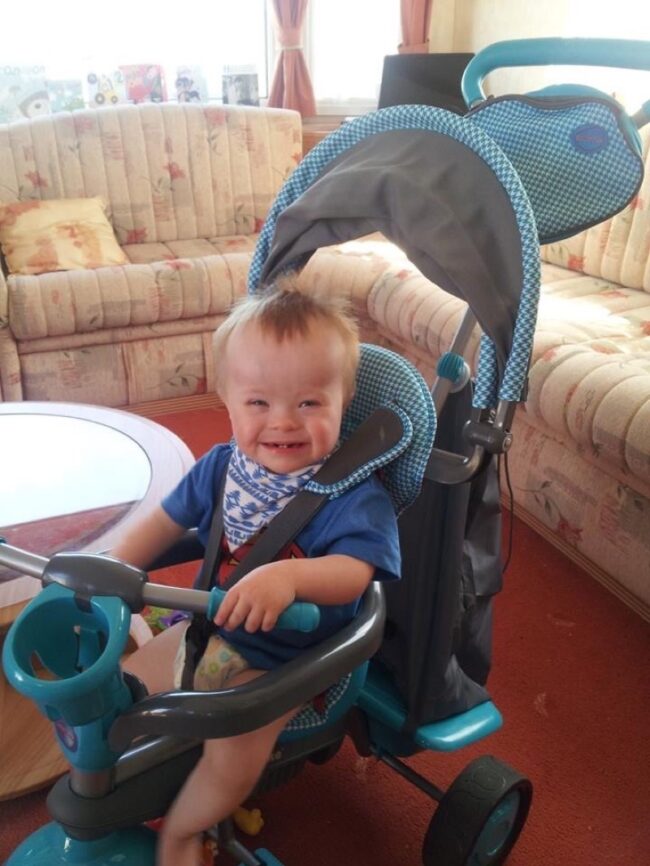 “Carren’s (Charity Founder) passion is clear and she wants to make sure no family goes through what she did. She is courageous, kind and full of drive, she is an inspiration and is all about the children” said Karen. “Just look at how many families she has helped.”

So caring have Lagan’s been that they even looked after Alex to allow Mark and Karen a two-day honeymoon in Edinburgh.

Karen concluded: “This is our new normal, where we are able to do far more and watch our little boy transition into the next part of his life. This is all thanks to Lagan’s, a charity founded in tragedy but one which has changed lives for the better.”